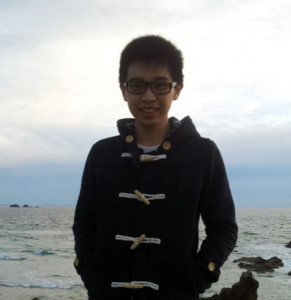 Crown rot in wheat and barley is caused by Fusarium pseudograminearum and is considered a major limitation of grain production in Australia. The pathogen infects plants at the crown or base of the stem, resulting in stem browning – an obvious symptom indicating Fusarium crown rot (FCR) infection. The Fusarium can penetrate the xylem of the host and block up the xylem, leading to spike loss or symptoms appear as ‘white heads’. The disease can cause yield losses up to 60%.

·      Perform selection for APR to FCR in segregating generations

We have developed a novel phenotypic screening method for APR to FCR in barley. The method is adapted to ‘speed breeding’ conditions and permits selection for APR during rapid generation advance. We used this method to characterize a panel of 17 barley genotypes and to select for APR in a bi-parental population from a cross between Australian malting cultivar Flagship and Chinese landrace Taixing 9425, which carries seedling resistance QTL, Qcrs.cpi-3H on chromosome 3H. Three cycles of selection were conducted in segregating progenies (i.e. F2, F3 and F4) for tall resistant plants in order to break the association between short stature, the uzu1 semidwarf gene, and resistance to FCR conferred by Qcrs.cpi-3H. Selected plants displayed higher levels of resistance than their parents, which likely combined resistance from Taixing 9425 and APR from Flagship. Resistance levels in the derived lines will be validated in field screening nurseries located in Queensland and New South Wales. The novel screening method can be used to rapidly introgress and pyramid multiple sources of FCR resistance in elite barley breeding germplasm.