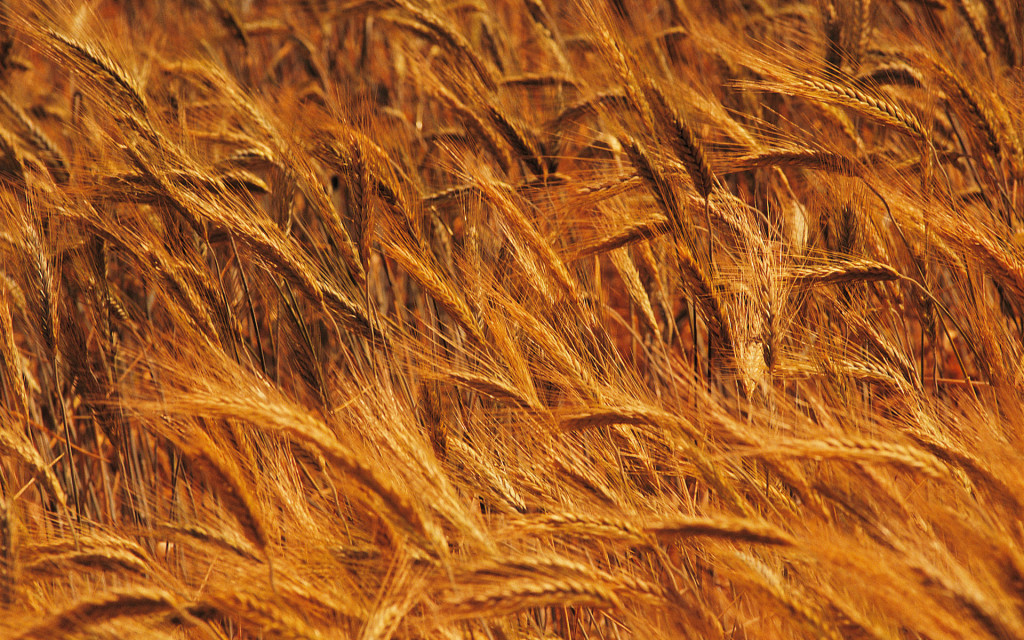 University of Queensland scientists have discovered a fast way to develop a new strain of wheat that is resistant to stripe rust and pre-harvest sprouting. The research team developed the wheat product using a new breeding strategy that slashes development time from more than 10 years to just two-and-a-half years.

Dr Lee Hickey, from UQ’s Queensland Alliance for Agriculture and Food Innovation, said the technology was set to benefit farmers in the next few years with field trials being grown in Victoria and New South Wales.

“Pending the performance of the wheat lines, we reckon that this new wheat variety with high-yield potential, resistance to stripe rust and pre-harvest sprouting tolerance could be available to southern growers in less than four years,” Dr Hickey said.

In collaboration with his PhD supervisor, Dr Mark Dieters, the research duo used a novel approach to transfer multiple genes for resistance to stripe rust and grain dormancy into the Australian wheat cultivar H45. The UQ geneticists are working with the Ballarat seed company GrainSearch.

“We developed 84 wheat lines, each 90 to 95 per cent genetically similar to the H45 variety, but with multiple genes for resistance to rust and pre-harvest sprouting,” Dr Hickey said.

“There are no wheat varieties available to Australian growers that offer adequate protection against pre-harvest sprouting, so this would be a first.

“These characters will be important for determining which line becomes the new wheat variety,” he said.

The UQ team has used the same techniques to rapidly produce disease-resistant strains of barley. Dr Hickey will be presenting the work at the Australian Barley Technical Symposium in Melbourne this week. The researchers are working with breeding companies and seed companies across Australia and overseas to speed-up grain improvement techniques.

Released in the 1990s, H45 was a successful wheat variety with fast maturity and high-yield potential adopted by growers in Victoria and NSW. It has since been abandoned by most growers because it is susceptible to the current strains of stripe rust present along the east coast of Australia. As with all wheat varieties in Australia, H45 also lacks adequate grain dormancy to protect against pre-harvest sprouting, i.e. when germination of grain in the spike occurs in response to rainfall at crop maturity, resulting in grain crops being downgraded, resulting in less money for growers.

Initially formed in 2002 by a small group of innovative grain growers, GrainSearch has grown to be the largest grower-owned seed company in Australia with more than 200 grower-based shareholders. Their primary objective is to seek out, through the latest research and development techniques, new varieties of seed that significantly improve the productivity of shareholders, farming businesses and agricultural enterprises.