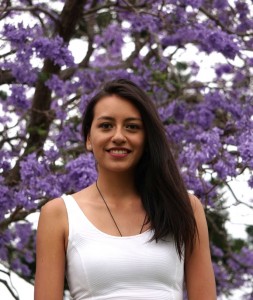 Orphan crops are minor crops, with regional importance but not worldwide trade. For the past six years, quinoa has experienced a great rise in popularity and consumption around the world. This started around 2013, when the FAO declared the International year of quinoa, to highlight the relevance of crop fighting against hunger and malnutrition. Ever since, quinoa production boomed in South America, but its cultivation also started to happen in many countries around the world. Nowadays, quinoa is produced in Denmark, France, Spain, Australia, China, India and many other major countries.

The crop is highly nutritious, with high quality and quantity protein, gluten free and highly versatile. It is also regarded as undemanding and resilient to changing climate. Breeding efforts to improve the crop have been carried out in South America for years, and now these programs are extending around the world, in order to adapt quinoa to local environments. Several traits still need to be enhanced, such as yield, resource efficiency and disease resistance. Hence the creation of better varieties is vital.

The aim of the project is to investigate the suitability of Speed breeding (SB) on quinoa, with a main focus on ‘Flowering time’. Other developmental stages, as well as agronomic parameters (weight, height and number of seeds) are also recorded to obtain a broader picture of SB effects.